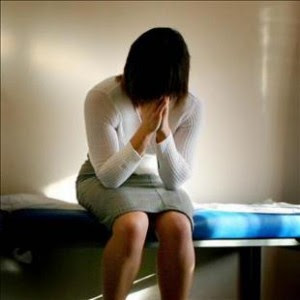 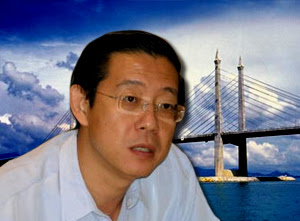 The postings claim that the woman was furious that her lover, in his bid to save his marriage and political career, has dumped her. Quoting her friends, the postings claimed the woman “felt used and discarded like trash.” Stop The Lies blogspot revealed names of both the DAP leader, his wife and his lover, and cautioned that the angry woman was ready to spill the beans publicly about the affair. She is said would expose sordid details of her romance with the DAP leader just before the next general election.
Until today, the woman has not come out in open to deny the affair. If these allegations were found to be true, it may not only end the politician career but also affect the DAP badly in Penang in the coming polls unless party leadership forces the man to quit fast. The hot news has already reached other top party leaders via grassroots members. The party top brass may launch an investigation into the matter. 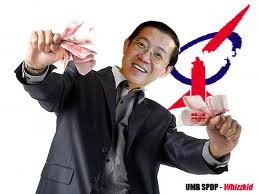 When contacted, some grassroots leaders and members want the party leadership to remove the leader if the allegations were found true. The news postings claim that the intimate liaison between the DAP leader and his aide has an open secret within the vernacular media. Indeed, the news alleged that “everyone in the office including the office boys and security guards knew she was the man’s favourite.” “Soon the news went to the ears of the man’s wife,” claimed the reports. The reports also claimed that the woman has developed strong feelings for the leader after she commenced working in his office nearly four years ago.
The postings alleged that despite previously working with the Barisan Nasional administration, the DAP leader took her for his office job because “she was capable and attractive.” It’s learnt the wife became suspicious about their alleged vibes when she saw the woman working ‘closely’ with her husband during a recent state election. The wife is said to have confronted the politician after the election and the man decided to give the boot to his lover to save his marriage.
The blogspot and portal claimed to have received information both from the leader’s detractors and party colleagues about his hot romance When reporters quizzed the DAP leader on his alleged adultery, he yelled back:”I will sue, I will sue, I will sue” to them. Echoes of that ‘sue’ scream still ring in the ears of many pressmen. A check in Komtar disclosed that virtually all those working in Level 28, 52 and 53 knew about the steamy romance. Even the DAP leader’s aides dare not defend him. Perhaps they knew the truth.
Pssst : Yang bongok dan tak waras jeeer dok ikut dan dok puja Pemimpin FUCKATAN niiii...!!!
Posted by Pewaris Wasiat at 03:44 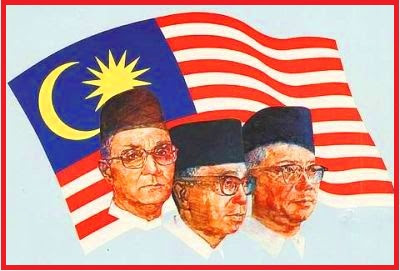 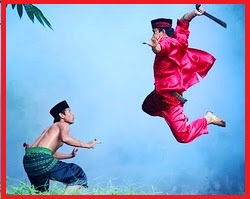 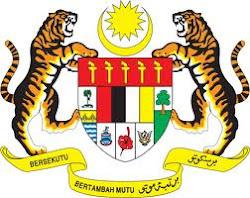 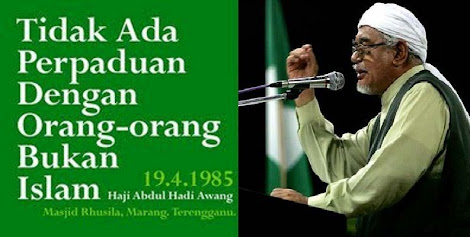